Day 78: Baldpate Inn Weddings & Honeymoons, Part Two (Just could not finish this topic in one post!)

Remembering weddings at Baldpate just has to include the staff members who actually met in the kitchen (Brad & Renee, Adam & Amanda, Jen & Doug among others).  One just became suspicious when all the sudden, guys not scheduled on shift stopped by during closing to help some pretty girl with dishes! 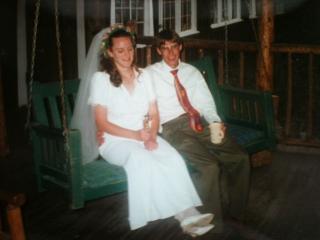 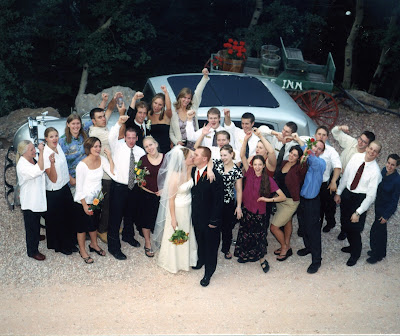 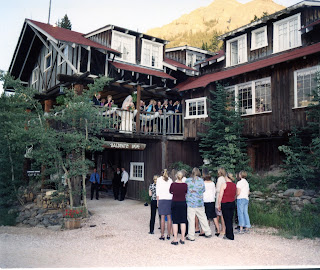 And you gotta recall those who celebrated their weddings at the end of the season or years later. (Josh & Lindsey, Noel, Tate & Courtney, and more!)

Especially fun memories were the 2002 gals & guys escapes to Denver for the “stag" parties, hm, maybe best no photos here.

Would be remiss not to mention our treasured guests who have returned to Baldpate for many years to especially celebrate their anniversaries. Tony & Nancy, on June 24th  for more than 20 years!  Whitney & Elizabeth and so many more.  Thank you! 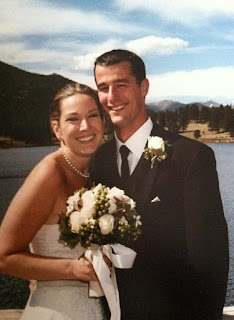 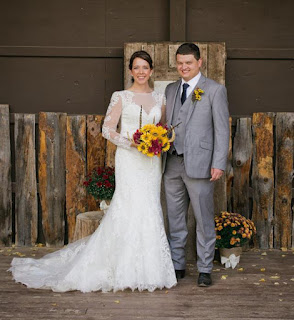